Is it the ‘Irish goodbye’, the ‘French exit’ or to leave ‘the English way’?
It depends where you live. 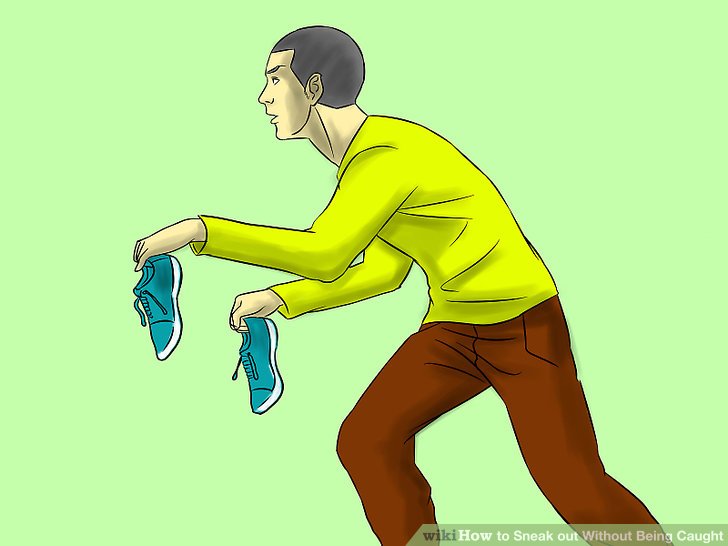 You can do it Irish, Polish, English, or French. No matter the style, it feels just as good.

In the US, the “Irish exit” or “Irish goodbye” is a satisfying way to deal with pleasantry-overload: When it’s time to leave a party, make a beeline for the door. Don’t tell anyone; don’t thank the host; just get out of there. What you call this rejection of a polite farewell, however, depends on where you live.

In the US and England, the glorious non-goodbye is credited to the Irish. In British English, the act is sometimes attributed to the French, called “taking French leave,” which can also connote leaving work without permission, or just not showing up.

The Oxford English Dictionary traces “the French leave” to as far back as 1751, from an obviously useful text called, The polite politician: or, entertaining correspondent. “French Leave is a phrase we had often in use, When one slily elop’d; nor left coin or excuse,” it says. “French leave” has also historically been an American-ism, but it seems to have fallen out of use. The “Irish goodbye” only began appearing in US newspapers and pop culture in the last eight years.

In Marcel Proust’s In Search of Lost Time, written toward the end of the 19th century, the narrator remarks:

I’ll follow you,” he told me, “But we can’t leave in the English way. Let’s say goodbye to Madame Verdurin,” concluded the professor.

In the 1981 English edition of the book, using translations by C. K. Scott Moncrieff and Terence Kilmartin, the professor says, instead:

“I’m coming with you,” he replied, “but we can’t take French leave. Come and say good-bye to Madame Verdurin,” the professor concluded.

And in 1993, a revised edition, by D.J. Enright, altered the sentence again:

“I’m coming with you,” he replied, “but we can’t just slip away, English fashion. “Come and say good-bye to Mme Verdurin,” the professor concluded.

Perhaps Moncrieff and Kilmartin used “French leave” assuming English readers were familiar with the “Frenchness” of rudely leaving without saying goodbye to the host. In Enright’s revision, he changed it back to “English” and used “slip away” to give the reader extra context. He may have also concluded that anyone who had made it to volume five of the tome would know that the characters are French, and are probably referring to something rude they think British people do.

No one is certain which of these phrases came first, or why, but it’s reasonable to assume none were born of benign intentions. However great the Irish goodbye feels to the people who use the idiom today, English phrases about the Dutch, Irish, and French are invariably digs spawned during war time, or from classist or ethnic prejudices.

According to linguist Anatoly Liberman, the British “French leave” is likely the original version, to which the French fired back with “to leave the English way,” and from which the other idioms came. Liberman says the phrase might have referred to the French leaving large parties without interrupting the host to say goodbye or, more insulting, to French soldiers being supposedly prone to desert—something a Brit would obviously never do.

Indeed, one explanation for the “Irish goodbye” is that it’s a stereotype about Irish drinking habits, i.e. one is too drunk to make a ceremonious departure. Die Zeit speculates (link in German) that the German phrase, using Polish people as the butt of the joke, originated in the years after the fall of the Berlin Wall, when there was a surge in derogatory jokes about Polish people.

Whatever it’s called in your corner of the world, the name likely sounds ruder than the act itself, which is, after all, silent.