Explained – The Boxer by Simon and Garfunkel 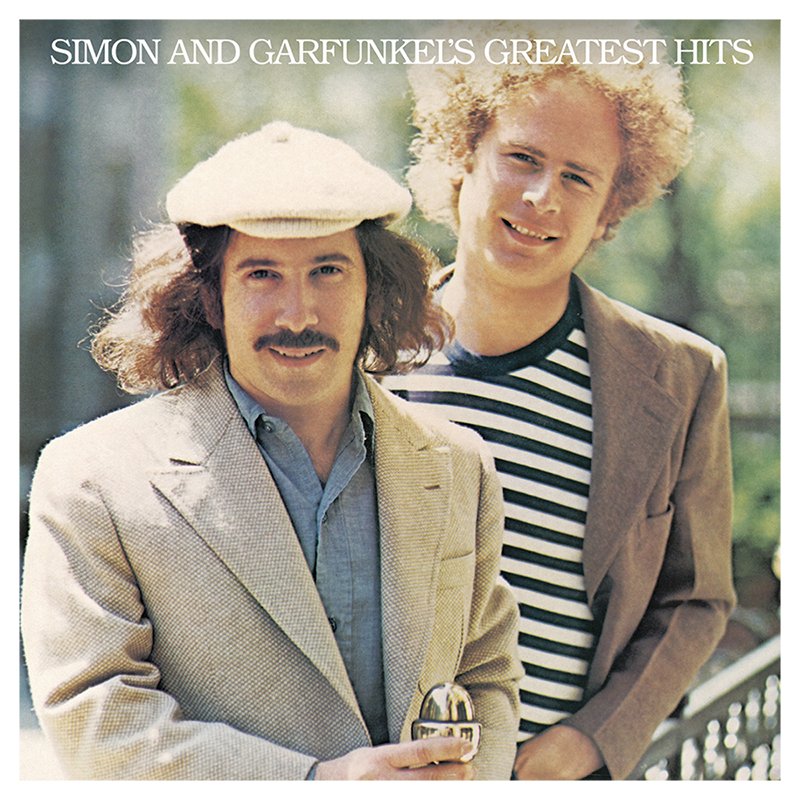 Simon and Garfunkel
‘The Boxer’

I am just a poor boy though my story’s seldom 1 told
I have squandered 2 my resistance for a pocketful of mumbles 3, such 4 are promises
All lies and jest 5, still a man hears what he wants to hear
And disregards 6 the rest

When I left my home and my family, I was no more than a boy
In the company of strangers
In the quiet of the railway station, running scared
Laying low 7, seeking out the poorer quarters, where the ragged 8 people go
Looking for the places only they would know

Asking only workman’s wages, I come looking for a job, but I get no offers
Just a come-on 9 from the whores 10 on Seventh Avenue
I do declare, there were times when I was so lonesome
I took some comfort there

Then I’m laying out my winter clothes, wishing I was gone, going home
Where the New York city winters aren’t bleeding me, leading me to go home

In the clearing 11 stands a boxer, and a fighter by his trade 12
And he carries the reminders of every glove that laid him down or cut him
till he cried out in his anger and his shame
I am leaving, I am leaving, but the fighter still remains
Yes he still remains

“The Boxer” is a folk rock ballad written by Paul Simon (writer of almost all the songs by the duo) in 1968 and first recorded by Simon and Garfunkel. The song’s lyrics take the form of a first-person lament, as the singer describes his struggles 1 to overcome 2 loneliness and poverty in New York City. The final verse switches to a third-person sketch 3 of a boxer who, despite 4 the effects of “every glove that laid him down 5 or cut him till he cried out”, perseveres. Yet Paul Simon himself has suggested that the lyrics are largely autobiographical, written during a time when he felt he was being unfairly 6 criticized:

“I think I was reading the Bible around that time. That’s where I think phrases such as ‘workman’s wages’ came from, and ‘seeking out the poorer quarters’. That was biblical. I think the song was about me: everybody’s beating me up, and I’m telling you now I’m going to go away if you don’t stop.”