That’s okay. In fact it’s quite natural. Nobody outside of Italy understands why people voted Berlusconi into government more than once either. We all have our little differences..

‘British Comedy’ isn’t easy to describe; it is too diverse. You can’t compare “The Benny Hill Show” and “Mr Bean” to ‘Monty Python’s Flying Circus’, or to ‘Little Britain’.  And none of these can be compared with the original UK version of “The Office”.

These programs include slapstick and visual humour in Benny Hill, along with genius-level stupidity and tremendous visual humour in Mr Bean. Monty Python, born in the 1970’s, combined a totally new style of surreal humour and jokes about modern British society, which Little Britain revised a short time ago.

The Office, filmed as a fake documentary in a sales office, was about a small group of people who were caricatures of the population of Britain. The funny, stupid or embarrassing things the characters did were the kind of things real people do, every day.

From the cinema, you probably remember British comedy films such as “Four Weddings and a Funeral”, “Notting Hill” and “Love Actually”. Written by Richard Curtis, these films are funny, and definitely British, but they are really intended for an international audience.

Two recent films that show a genuine British sense of humour are “Grimsby” – the latest film starring Sacha Baron Cohen, who was also guilty of starring in “Borat” – and “Four lions” – a comedy about Muslim terrorists planning a suicide bombing in London. 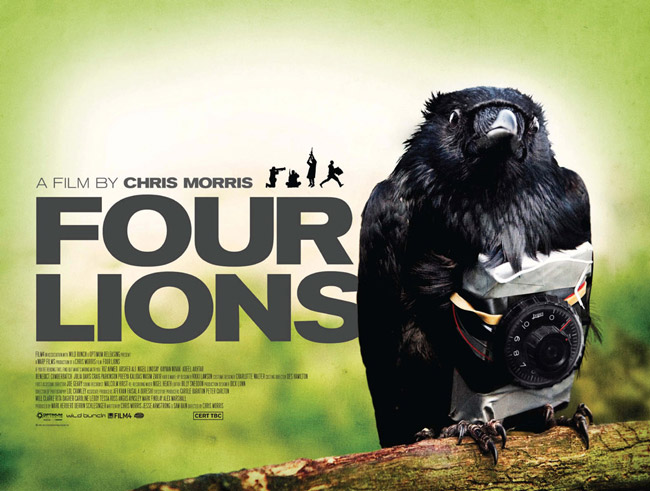 Don’t take yourself too seriously

The British don’t like people who take themselves too seriously. If you are stupid enough to stand up in public and tell us how important you are, British humour will dedicate itself to showing you that you are not. To stop ourselves thinking we are special or important, British people dedicate a lot of time to making jokes about ourselves; about our weaknesses, defects and stupidity.

In general, British jokes use a lot of irony and sarcasm. Jokes are often ‘understated’ and are delivered in a ‘deadpan’ style – so listeners might not always know if the speaker was making a joke or was being serious. TV and cinema comedy is full of this style of humour.

The right time and place

In some countries, there are things you can’t make jokes about, and there are times when you can’t make jokes. In British humour, this is not normally true. Provided your joke is in ‘good taste’ it will almost always be acceptable. A lot of British humour is intended to make sad or difficult moments less serious, and the number of light-hearted or humourous idioms to describe death and dying illustrates this very well. Go to a funeral and it’s quite common to hear people telling jokes in an attempt to make other people smile.

The film ‘Four weddings and a funeral’ contains a good example of this. In the middle of the film, one of the major characters, who is gay, dies of a heart attack while dancing at a wedding party. At the man’s funeral, his boyfriend makes a very emotional speech about his lost friend, which also includes several jokes. This isn’t just in films; it happens in daily life. It’s a way to make stressful occasions less ‘heavy’. 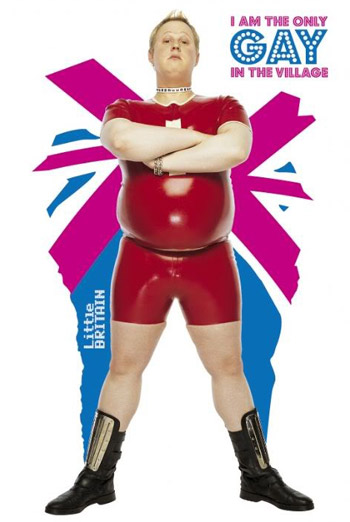 How to understand British humour

If you want to become a master chef, you need to know where the kitchen is and learn how to use a sharp knife without cutting your fingers off. If you want to understand British humour, you will need a crash-course in sarcasm and the correct use of irony. You’ll also need to learn that you are allowed to make jokes about almost anything, and that if your new-found British friend makes jokes about you which seem to be critical, sarcastic or ironic it doesn’t mean you have a problem – it usually means your new friend likes you!

Don’t worry if you find British humour difficult to understand. A lot of spoken comedy is based around ambiguous phrases, and requires you to know the multiple meanings of huge numbers of phrasal verbs and idioms. The higher your English level is, the easier British humour is to understand.